There are many luxurious properties in the Vancouver area. The three major luxury home areas in the city are Coal Harbour, West Vancouver, and Vancouver’s Westside.

Coal Harbour is located in downtown Vancouver, bordered by the financial district and the world famous Stanley Park. Over the past 15 years the area has been entirely redeveloped and is now home to upscale condominium developments, and luxurious hotels. A large marina borders the area, and is a large attraction to American visitors.

Click here to view luxury condos for sale in the Coal Harbour area.

West Vancouver is an exclusive residential district located across the Lions Gate Bridge from Stanley Park. Located right on the ocean, the area is home to some of the most exclusive ocean front & ocean view estates in Canada. West Vancouver is also home to Cypress Provincial Park with mountain biking trails and a large ski and snowboard facility, and which will be one of the venues for the 2010 Winter Olympics.

Click here to view luxury homes for sale in the West Vancouver area.

Vancouver’s Westside is one of the most historic communities in Western Canada. Located on a peninsula, the area is home to some of the wealthiest communities in North America. The University of British Columbia rests at the Western edge of the area, bordered by the lush “endowment lands” and parks. Beaches line the northern border and the prestigious Equestrian community named “Southlands” resides to the south. Many international embassies also have homes & property in the area, and the private schools are among the top in the world.

Click here to view luxury homes for sale in the Vancouver Westside area. 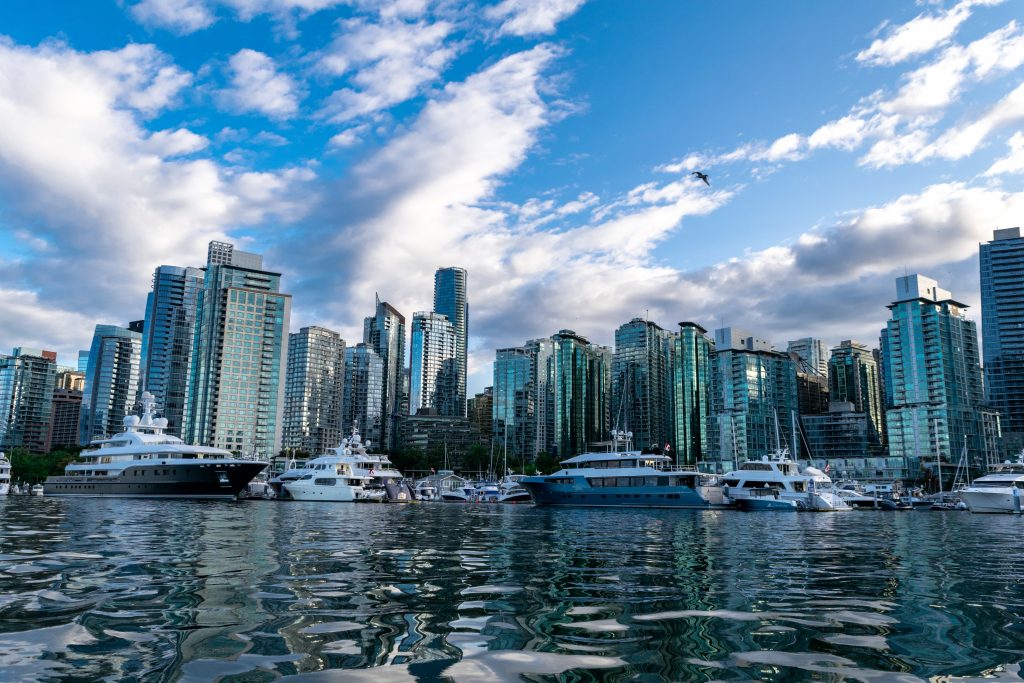 Dmitri Dudchenko and Valerie Dudchenko are independently owned and operated broker members of Jovi Realty. This is not an offer for sale. Not intended to induce breach of an existing agency agreement.

2021 Dmitri & Valerie Dudchenko Real Estate Services, All Rights Reserved. Contents of this website, including the photography & videos, may not be used without written consent from Dmitri Dudchenko and Valerie Dudchenko. Maximum effort is put towards the details but cannot guarantee, buyer to verify all details.